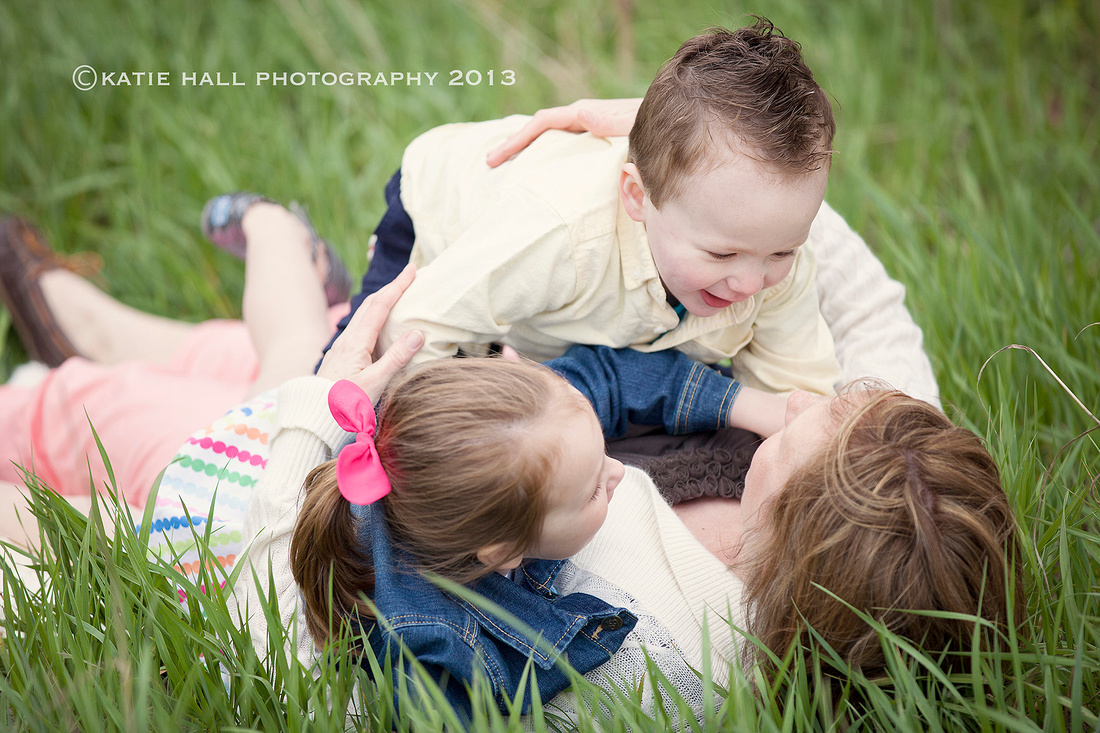 The Wilke's May photo session started out just like any of their other family photo sessions that we've done together in the past 5 years..."Hi Katie, it's Melissa. I need to book the kids' photos. How many days are you going to be in the city between now (February) and when your baby is due? I guess I should have a few back up days in mind."

As Melissa and I have discussed their re-occuring bad photo luck so many times, I thought it was time to write an amusing blog post about it because it's just so dang hilarious! I started photographing the the family when their first kiddo was born 5 years ago. I did all of Mackenzie's milestone sessions and then along came Grant, their little boy. We've accomplished all of his, including a few family sessions as well. I can't believe it's been 5 years of this hilarity, but alas it has.
There has not been one session where the weather has cooperated, a child has not been sick, rushed to the ER hours before the session or when someone's schedule has had to change on the spot. I believe it was Mackenzie's 3 year photos and Grant's newborn session that I was out at the store 24 hours before buying raincoats, wellies and umbrellas because there was no doubt that it was going to pour the next day. Their halloween mini session promised clear skies and a warm day- however the city had other plans as it started raining only miles from the Wrigleyville location we planned to use for their superhero themed photos. Then there was the day of 50 mph winds that all of a sudden came whipping off the lake during their fall family session last year. I must also say that most of these days where we finally got everyone dressed, transported and in front of the lens were rescheduled from a previous day when one of their kids or mine were sick!

When we arrived at the lake where chilly was really kind of an understatment. It was downright cold. The wind had changed since my late morning session and the temperature had dropped at least 25 degrees. With stroller, blankets, coats and half of our talent still drowsy from a nap on the way over, we muddled through the session and as always got some great photos despite the less than desirable circumstances. Each kid took a turn huddled under a blanket for warmth or ran around just to break a sweat while the other had their photos taken. Needless to say I'm so lucky to have such understanding and flexible clients in the Wilke's. We've gotten some downright stunning photos of their family over the years. Thank you guys for your commitment and dedication! I can't wait to see what September has in store for us! ((HUGS)) ~Katie 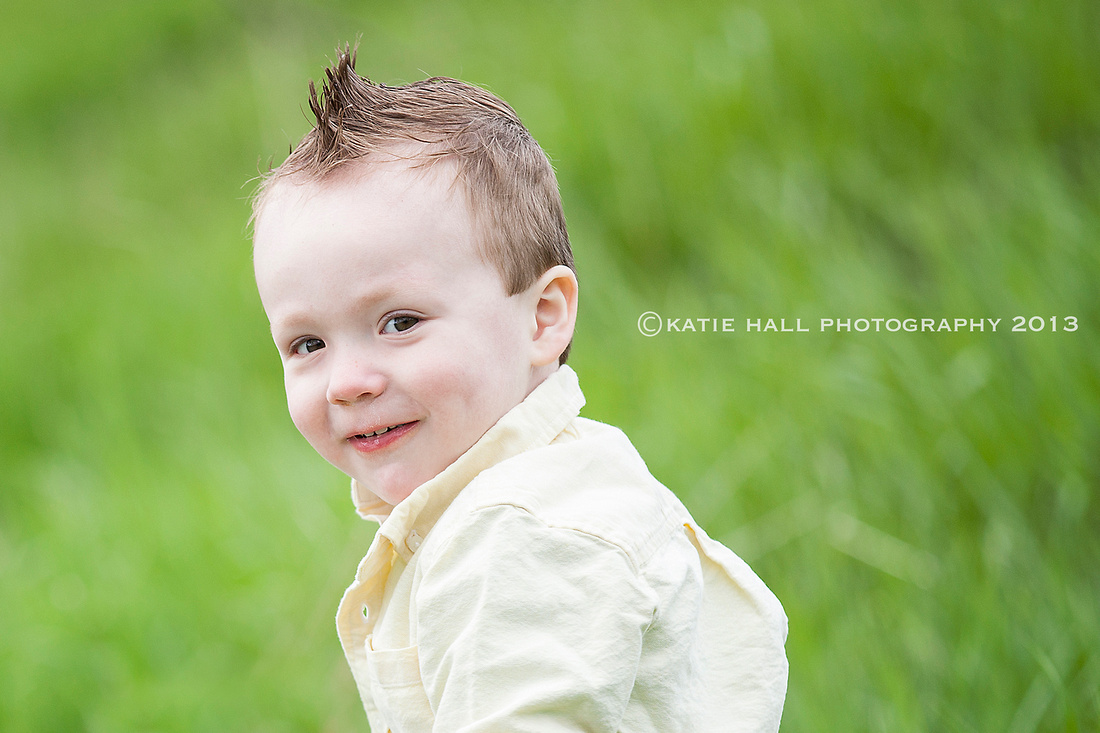 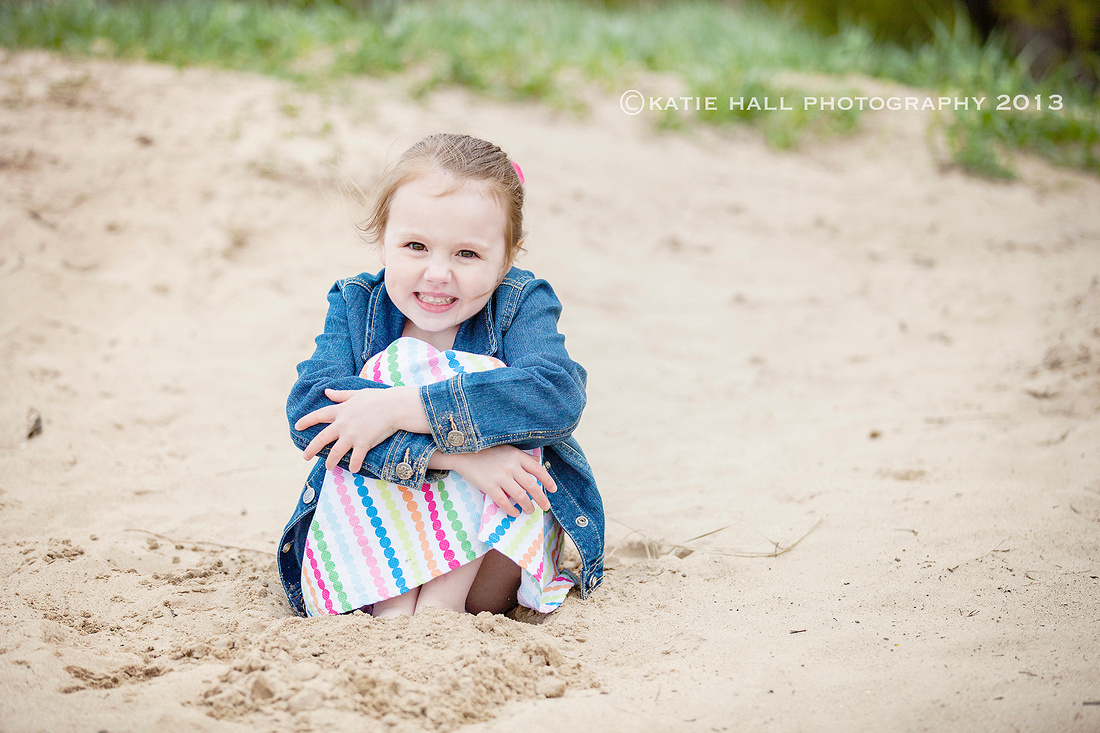 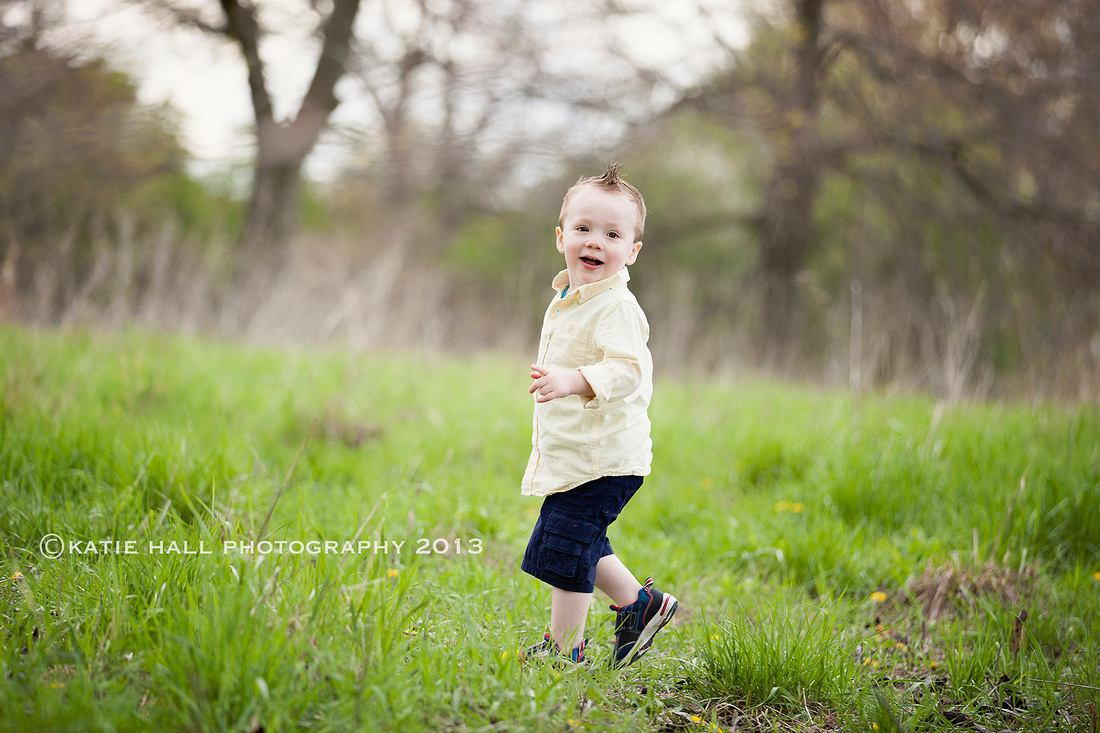 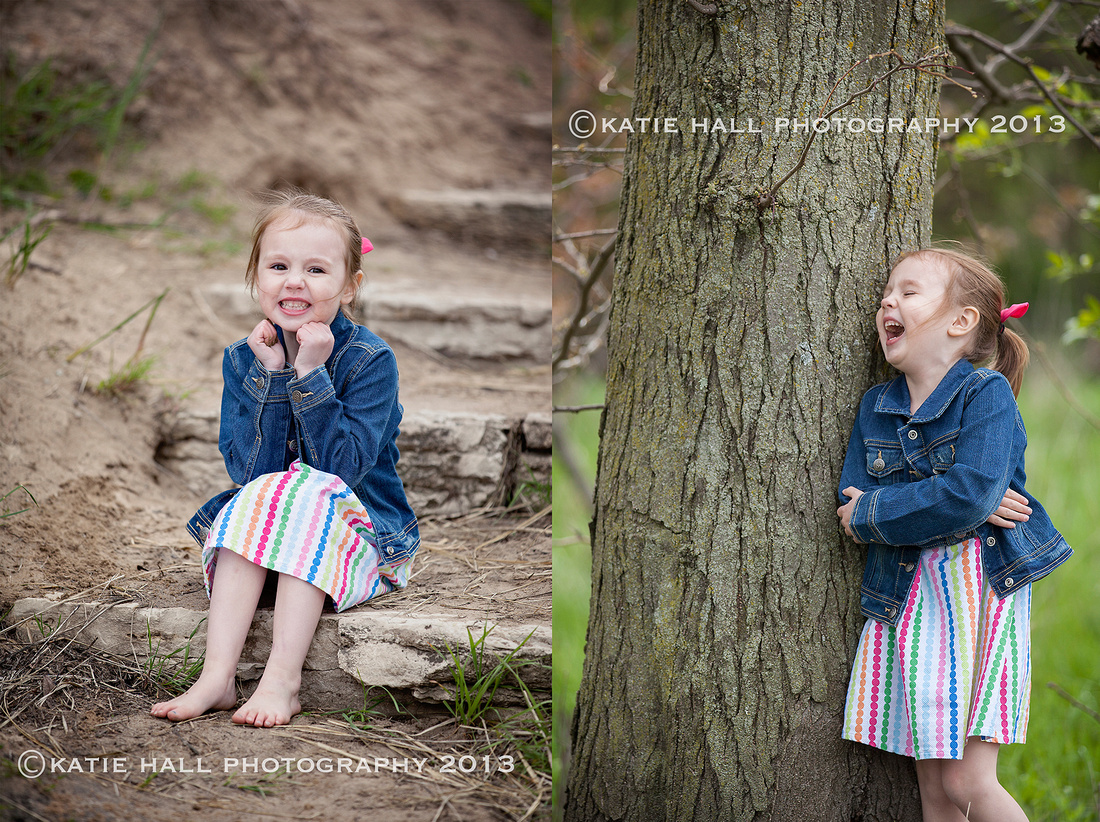 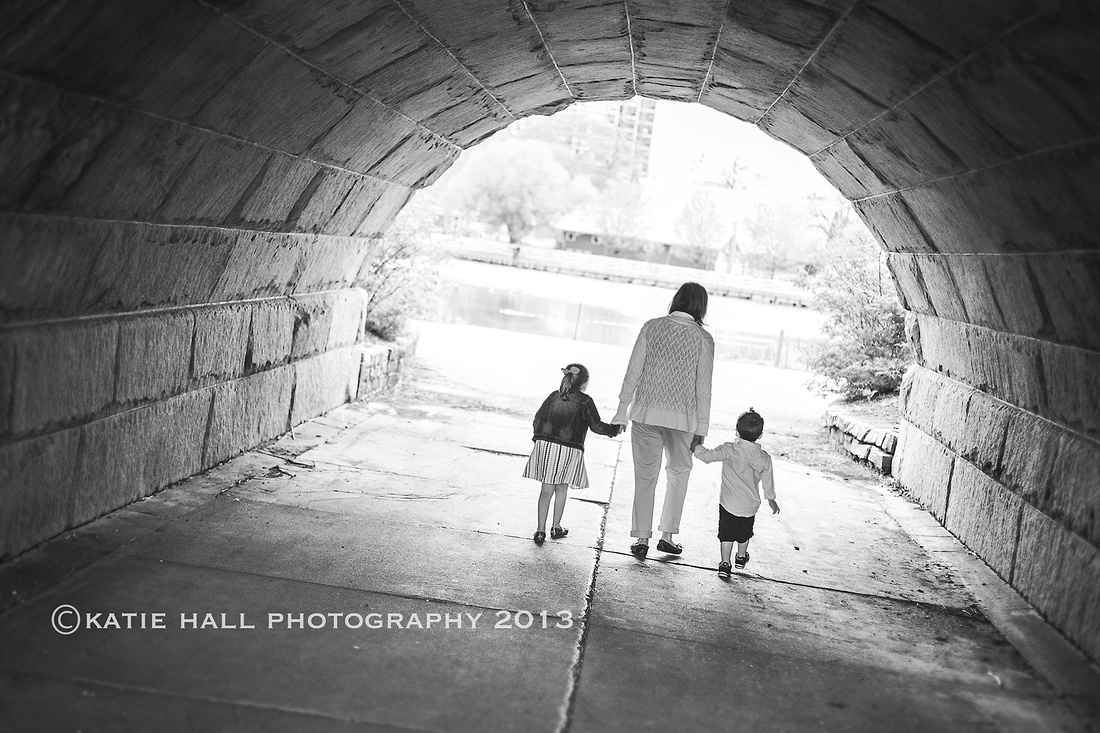 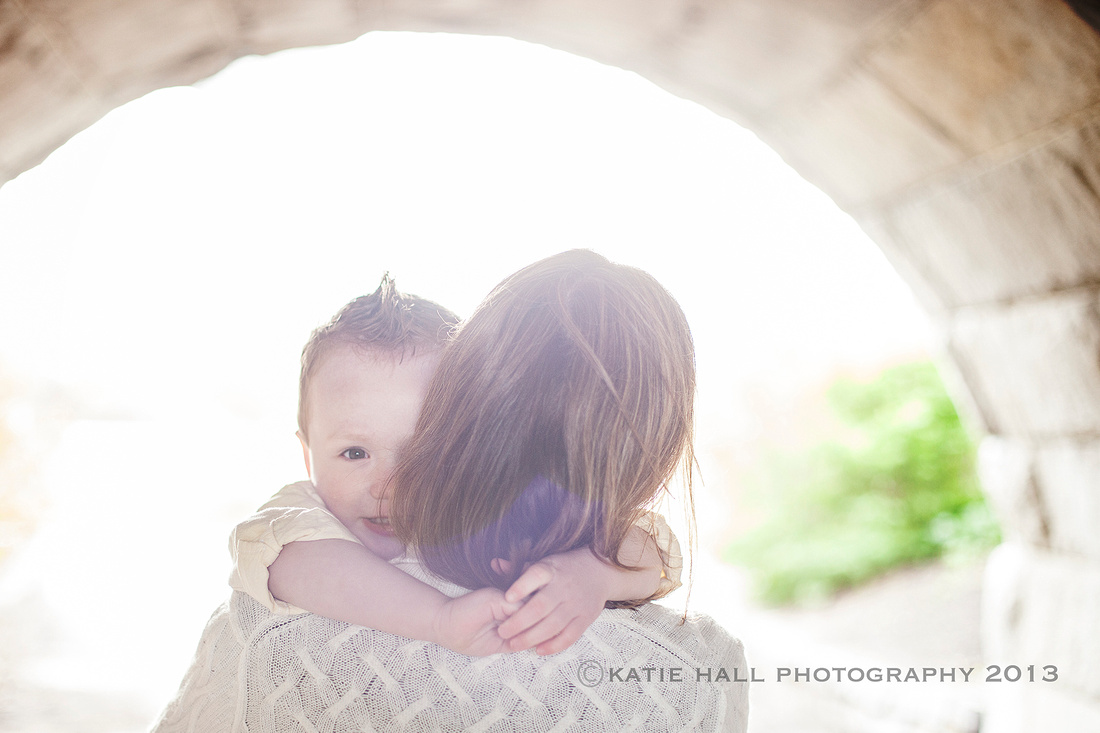 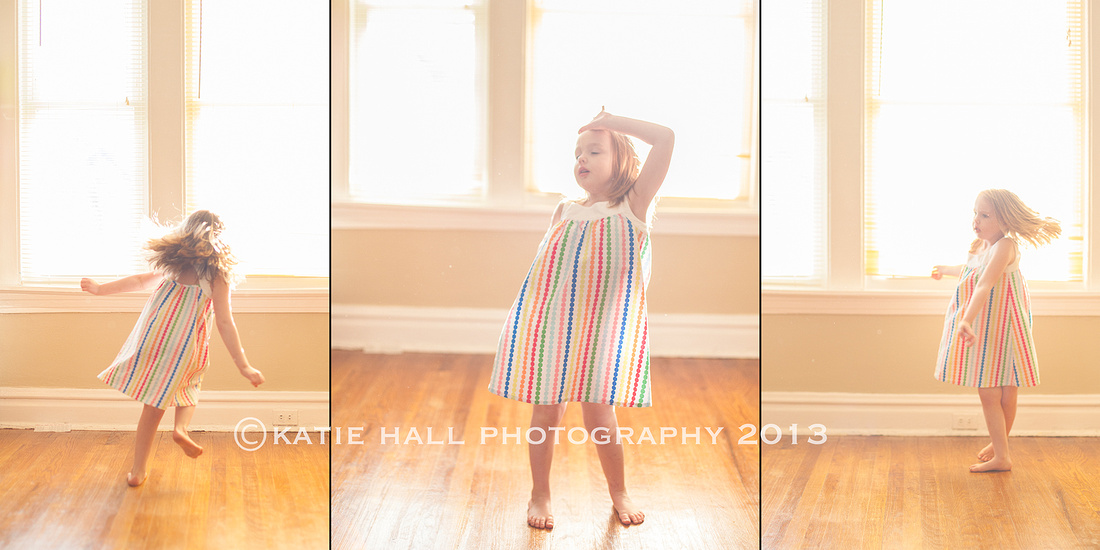 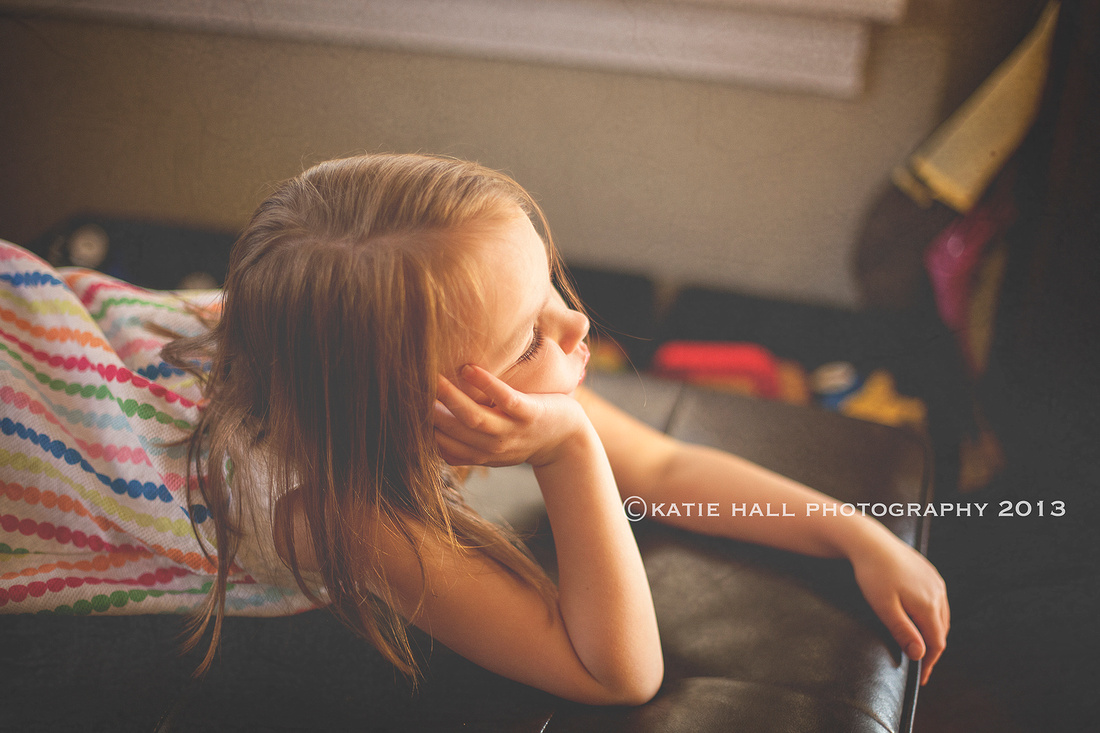