"It is a blessing!
A unique life that reminds us
that so many of the standards
we hold ourselves to
are just distractions
from the amazing things
we already have."
- Mark Kemen, Asher's Dad,
about her Down Syndrome diagnosis 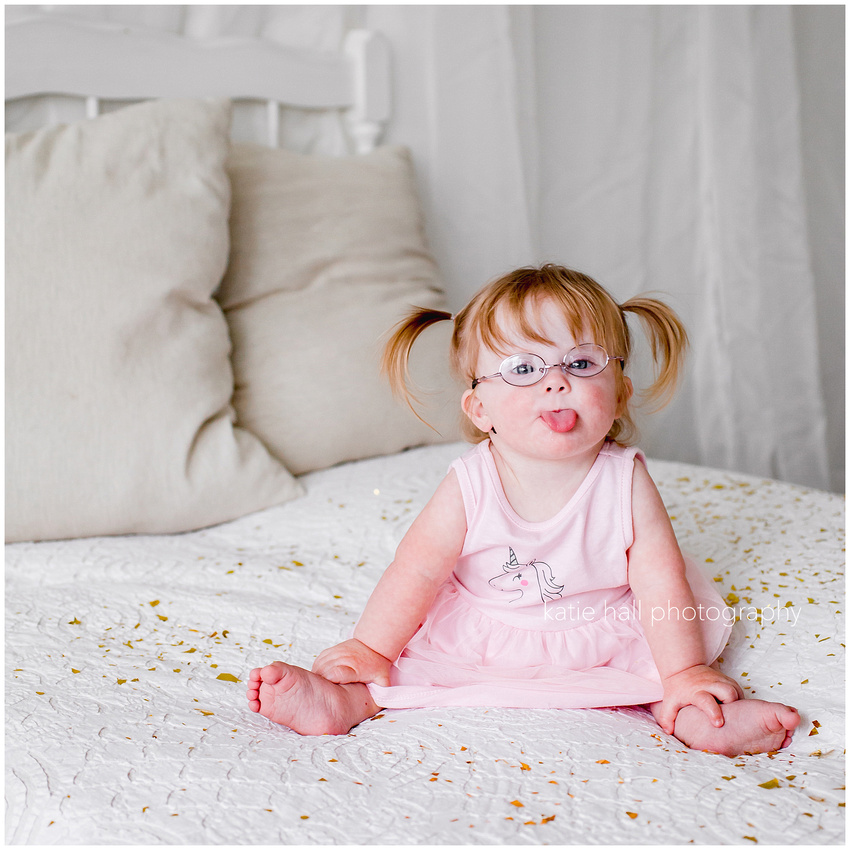 When Sarah and Mark met their 4th baby girl, they were exhausted. They had been preparing for a quick 5 hour or less labor and delivery just like her previous deliveries. They planned their homebirth and they had 3 big sisters standing by; they were ready to be a family of 6. As the 5 hours turned into 30 they questioned what was going on, but kept their faith. Sarah, as exhausted as she was, delivered Asher in water at home after 30 hours. She admits to being filled with joy, instant relief, and even guilt so that she could rest her weary body.

"Please someone just take her."

What they did not realize at the time is that this arduous delivery was proving what they were capable of. The following 48 hours were some of the hardest of their life together. As they bonded and got to know their new baby, Asher, they found that she was a very sleepy baby. Waking her to feed the first night made them chuckle. "She must have been tired too!" But that quickly escalated to panic when they realized she was failing to thrive while spoon feeding her breastmilk. They took her to the local ER where she was diagnosed with a bowel obstruction and taken to Milwaukee Children's Hospital for immediate surgery. They were devastated, they were exhausted, they were panicked. Not only 48 hours after a 30 hour labor, Sarah and Mark were pacing the inside of a hospital where their littlest girl was fighting for her life and their older 3 daughters were back at home.

With a resilient little girl in recovery they leaned on each other and their faith in God. They found their laughter again. They found their strength. They were reminded that they had a support system to lean on. Sarah and Mark stayed at Ronald McDonald House. They found wisdom and solace and appreciation for their new daughter from  Down Syndrome Association of Wisconsin and Down Syndrome Diagnosis Network.

"Even though I wasn't entirely convinced at that moment,
I knew I would be excited about it eventually. And these people were there for us."

...
Over the last year, Sarah and Mark have watched their baby girl thrive! They have learned so much about themselves throughout the process and know that they have been entrusted to raise one of the strongest and most determined people. They look forward to joining Asher in breaking down the stereotypes for people with Ds!

It was an absolute honor to work with the Kemen Family to celebrate Asher's first birthday. Asher has 3 big sisters, Miriam, Esther, and Abigail.
I hope you guys enjoy these photos for years to come are a reminder to you of how far you all have come as a family.
((hugs))
Katie 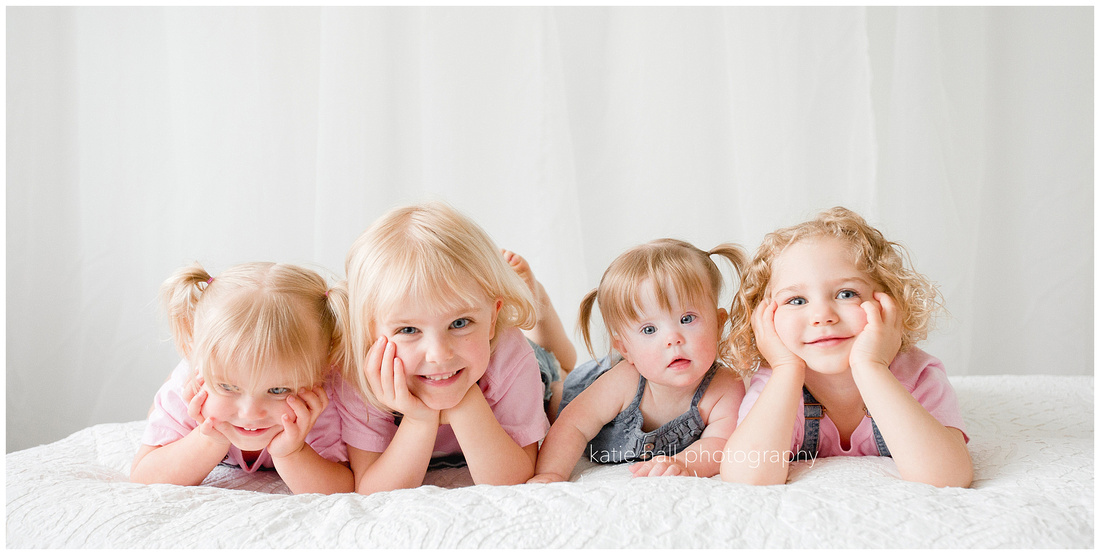 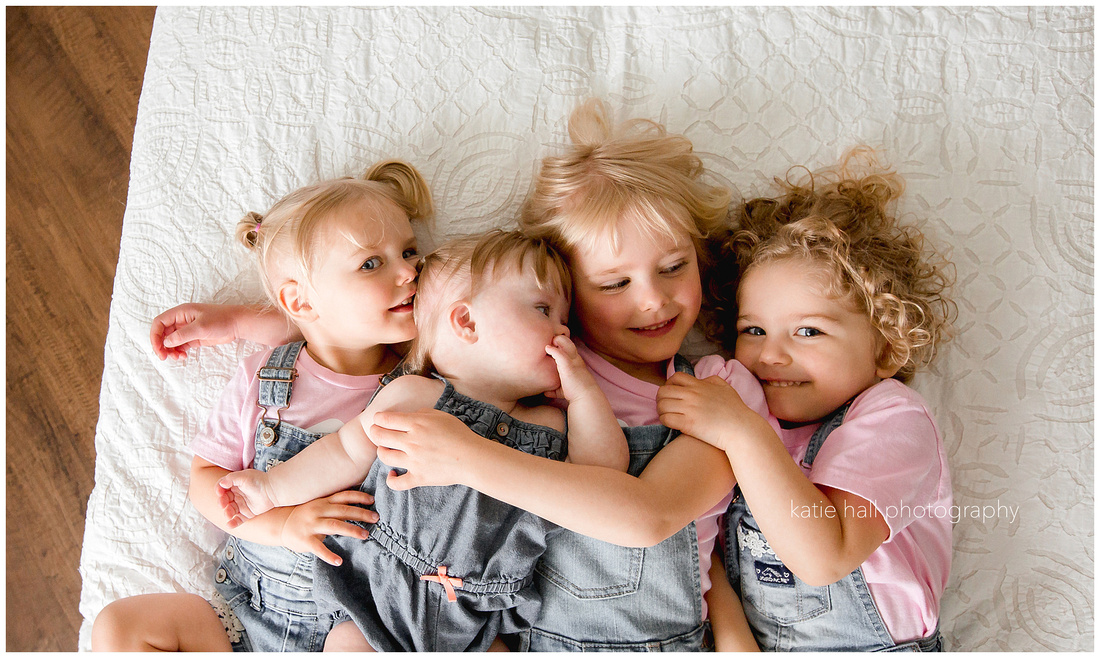 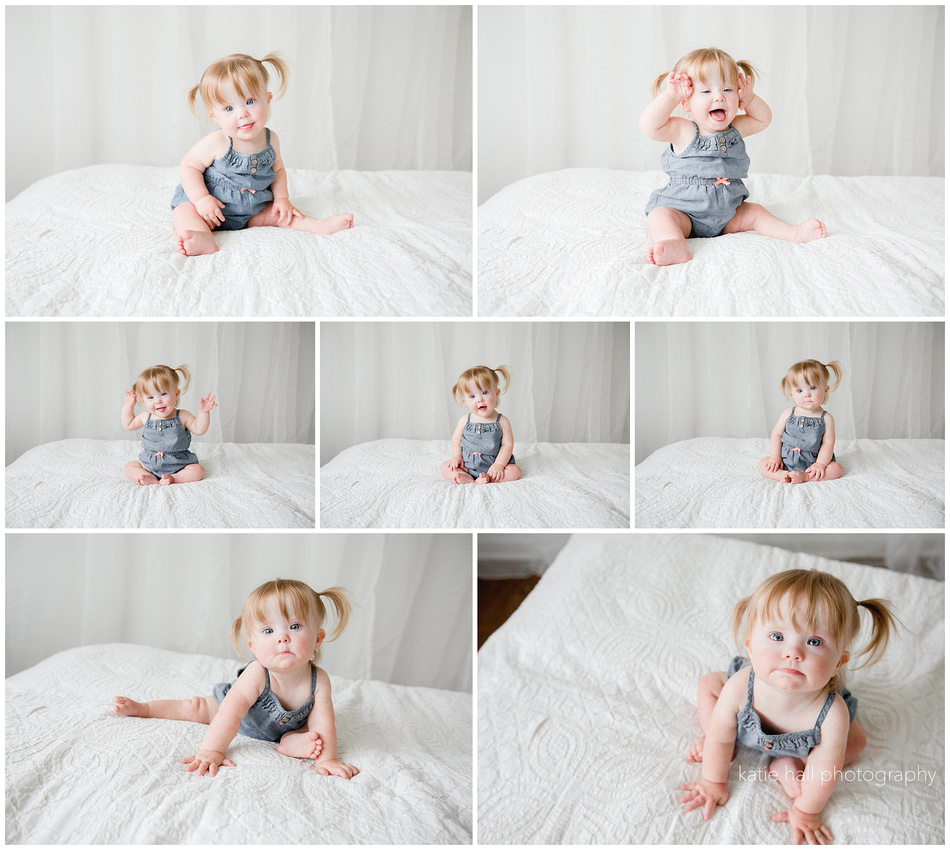 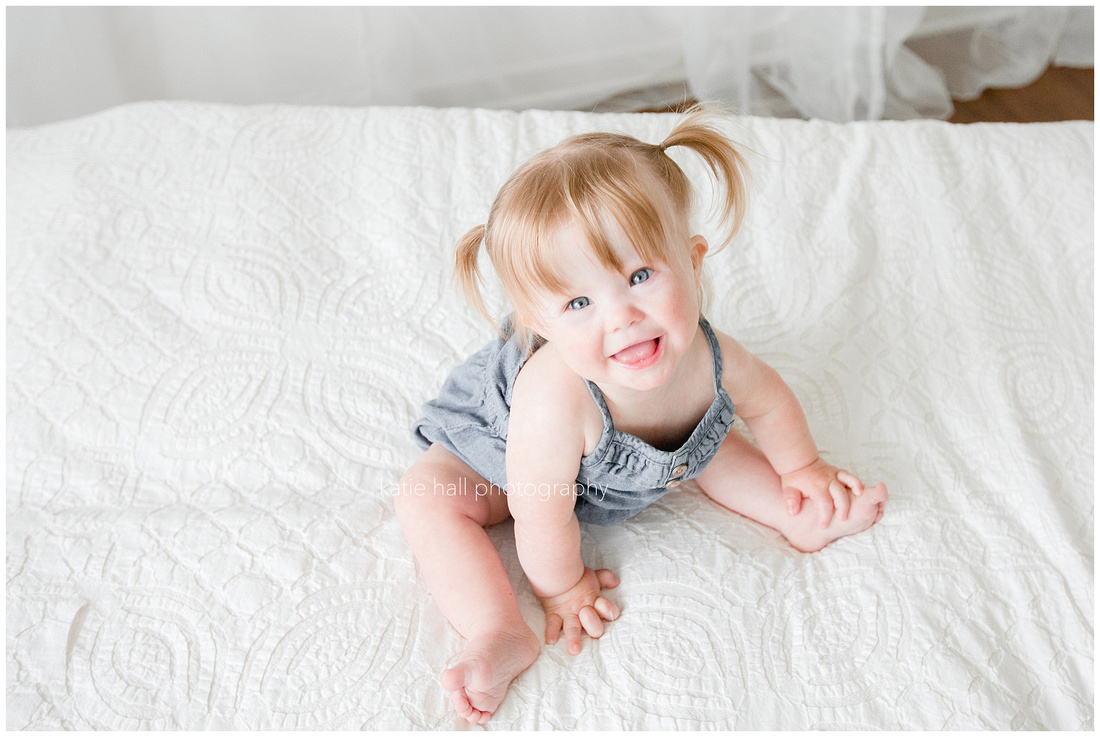 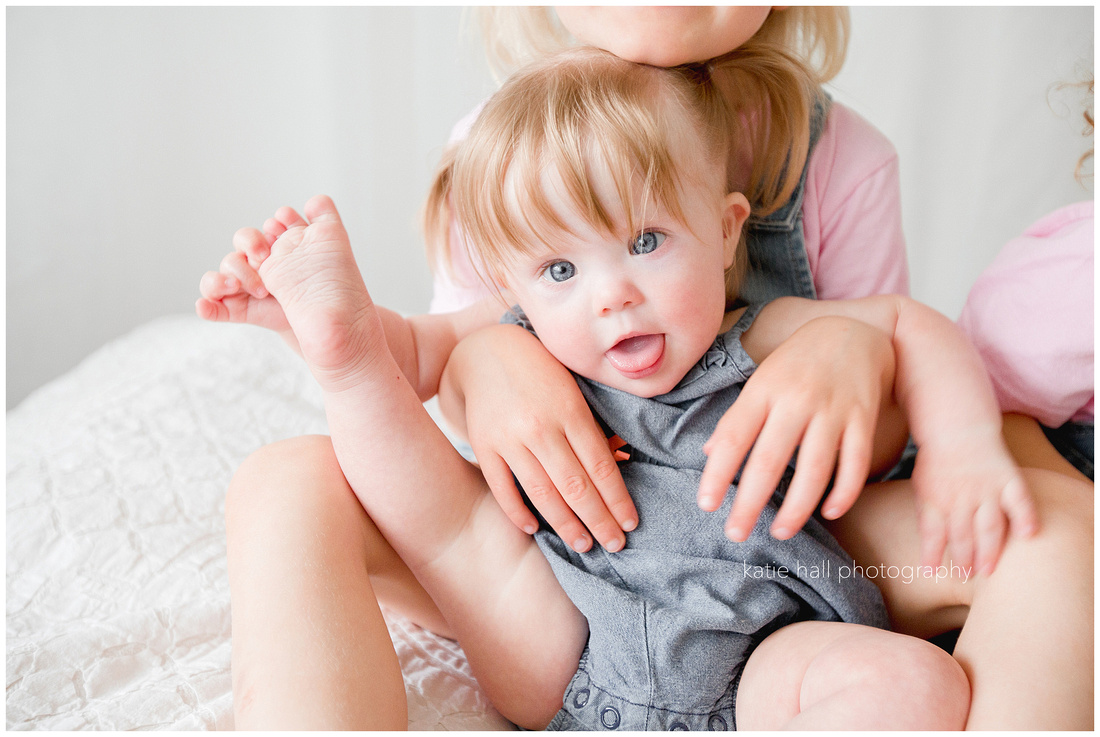 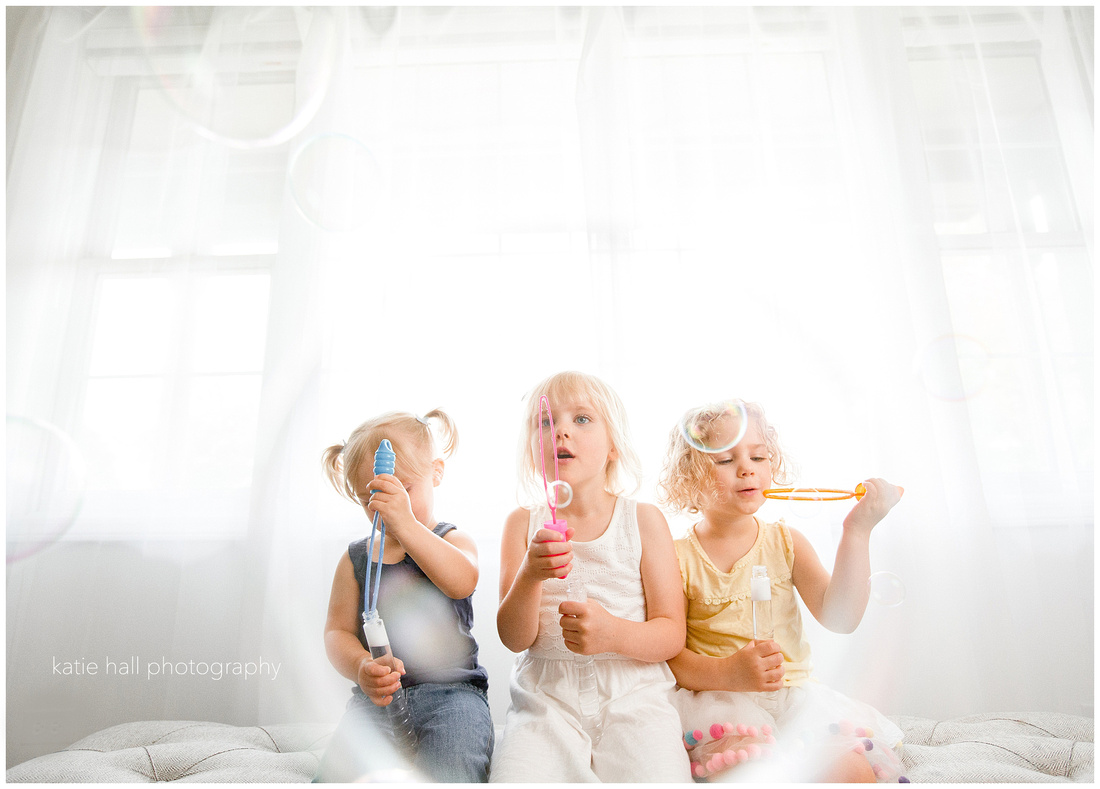 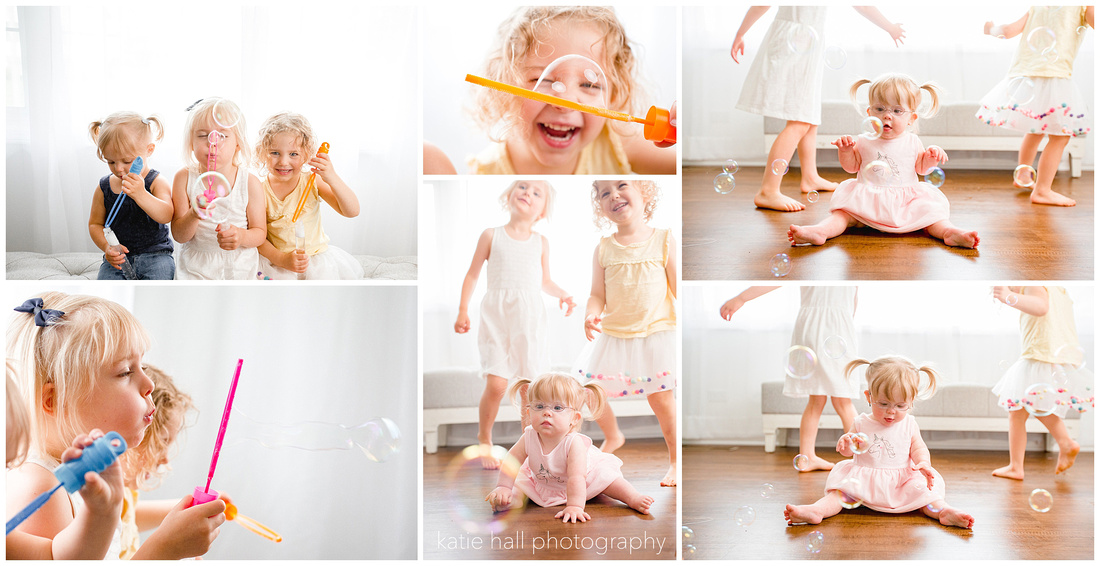 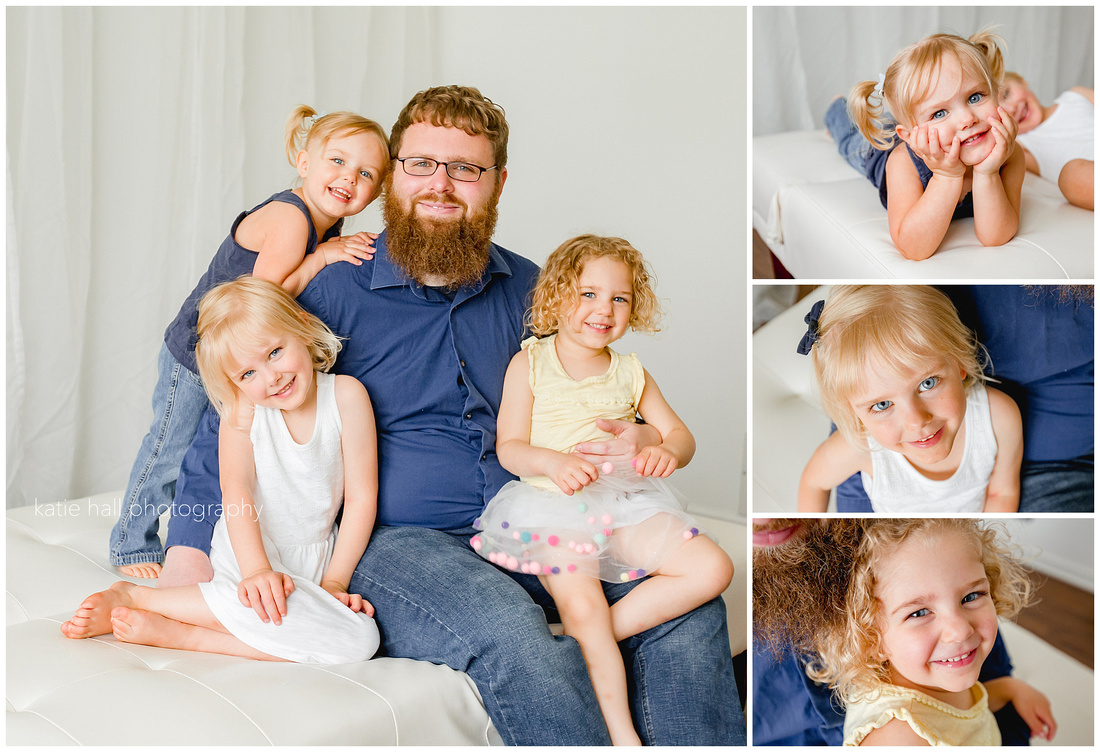 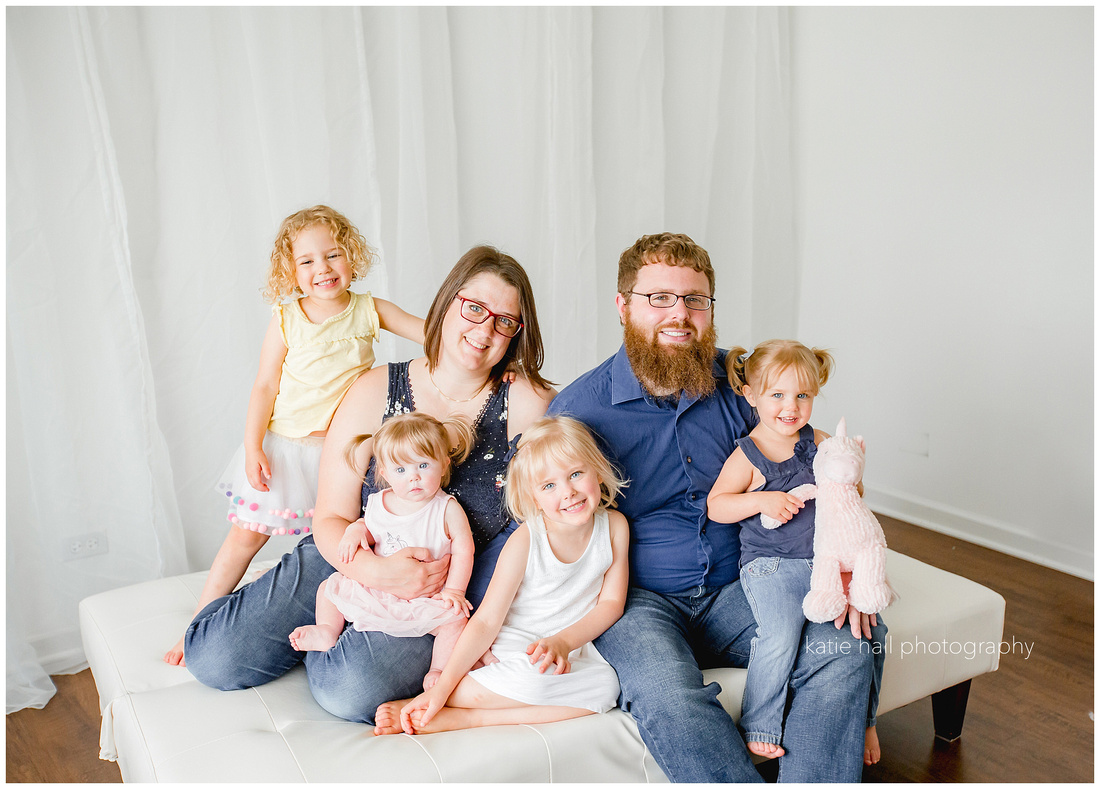 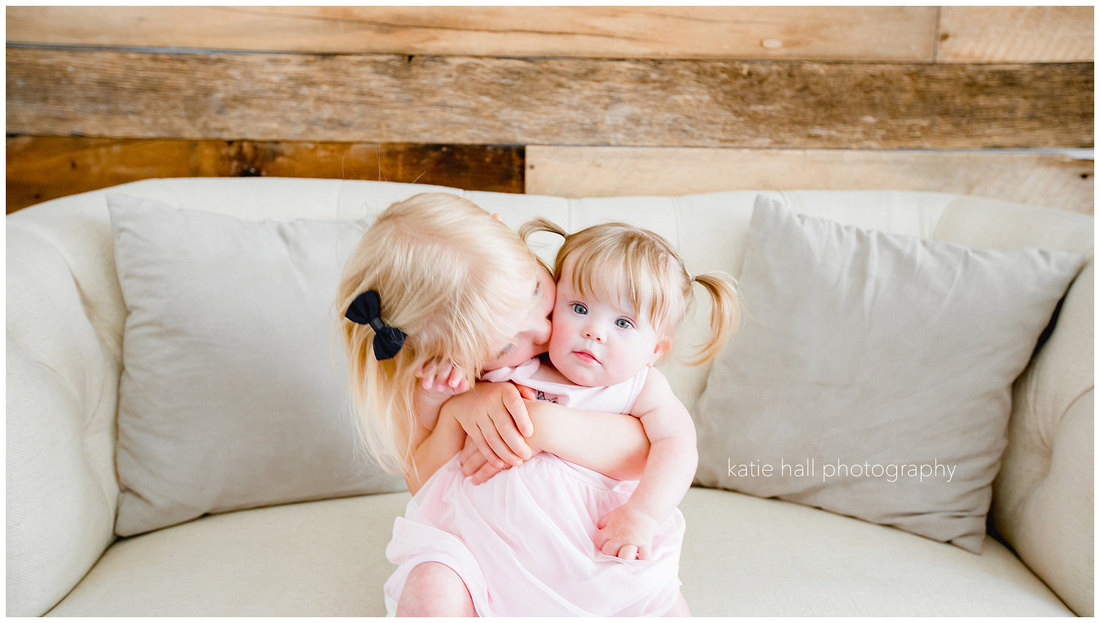 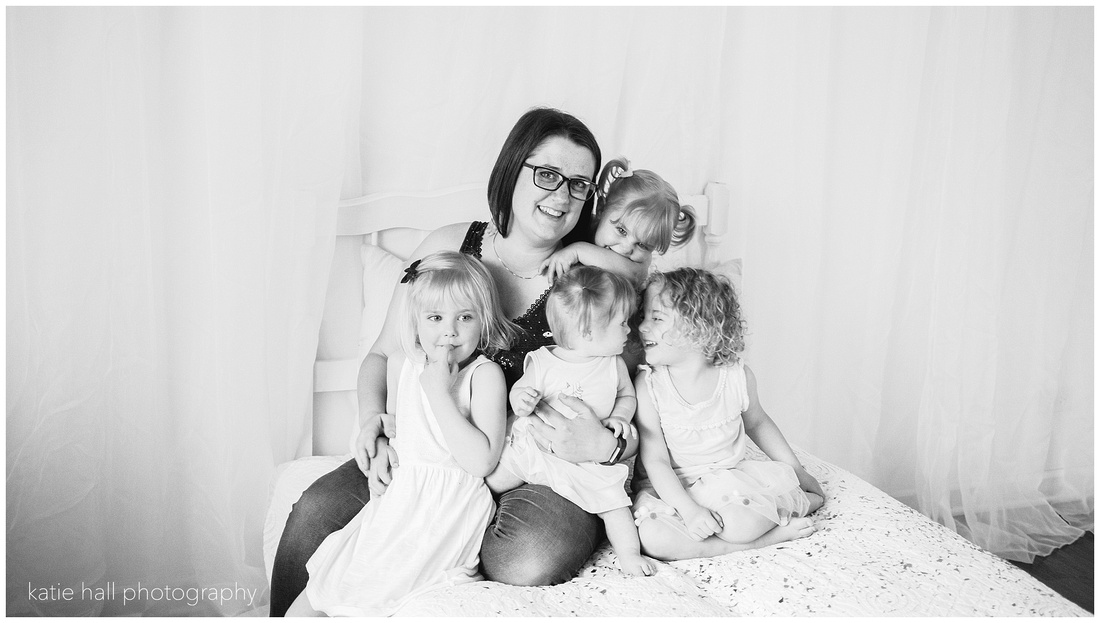